Blood in the Alley presents:

Under Milk Wood is Dylan Thomas’ unique vision of human experience hammered out of the small Welsh seaside town of Llareggub (Llareggub is “bugger all” spelled backwards). Beautiful, surreal, darkly comic and bawdy it is replete with characters who are romantic, earthy, mad, parochial, wildly comic and easily recognisable to all. The show opens with an omniscient narrator inviting the audience to listen to the dreams and innermost thoughts of the inhabitants. They include Mrs. Ogmore-Pritchard, relentlessly nagging her two dead husbands; Captain Cat, reliving his seafaring times; the two Mrs. Dai Breads; Organ Morgan, obsessed with his music; and Polly Garter, pining for her dead lover. Later, the town awakens and, aware now of how their feelings affect whatever they do, we watch them go about their daily business.

In this exciting new production from Blood in the Alley, Geoff Gould directs an all male ensemble presenting a fast-paced, minimalist, comic interpretation of the myriad of colourful characters that inhabit the village. This experienced company promise eighty minutes of the surreal and the magic.

This experienced company promise eighty minutes of the surreal and the magic. 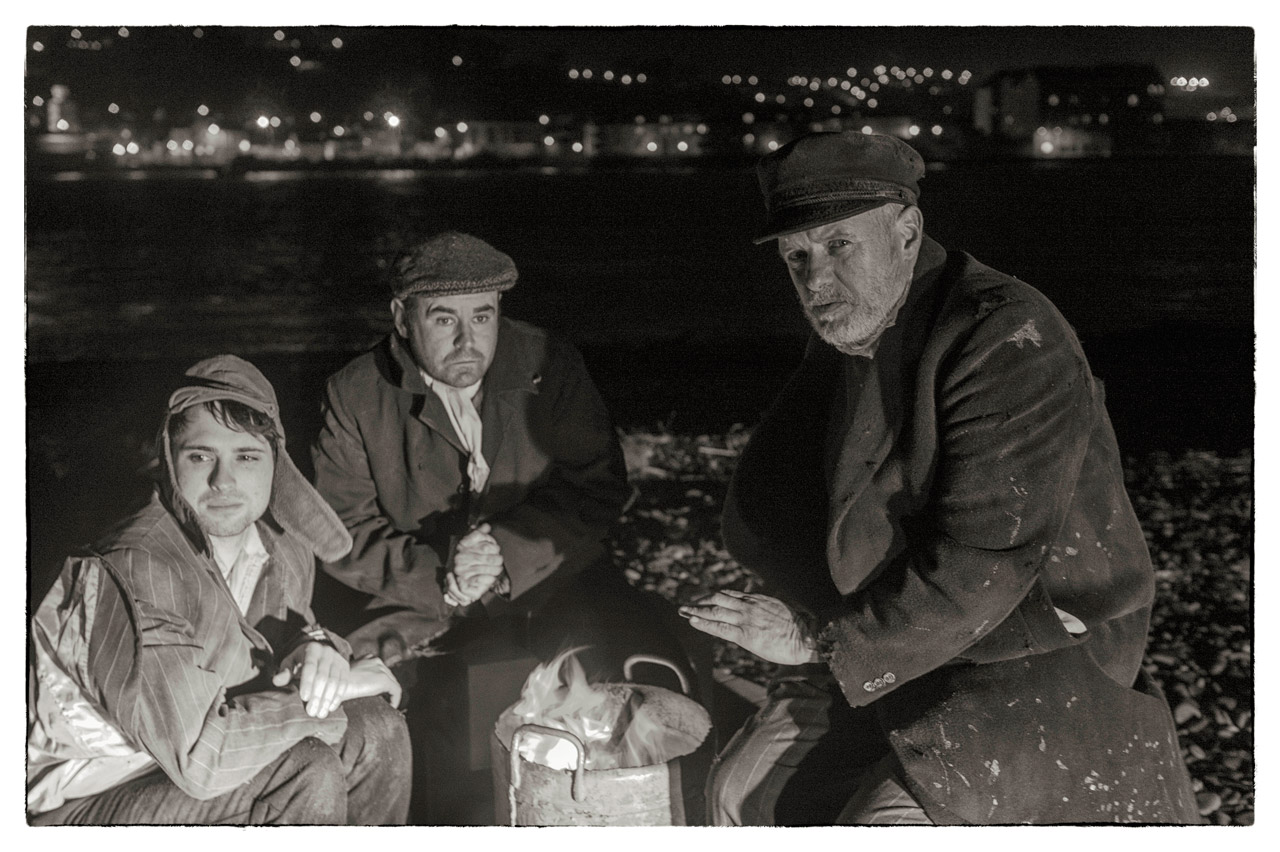 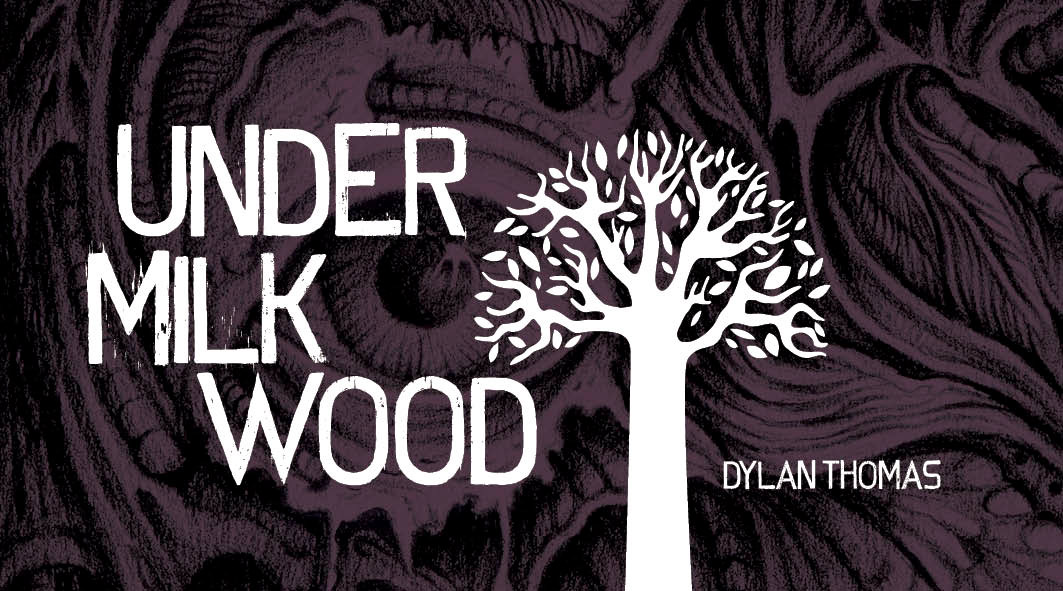