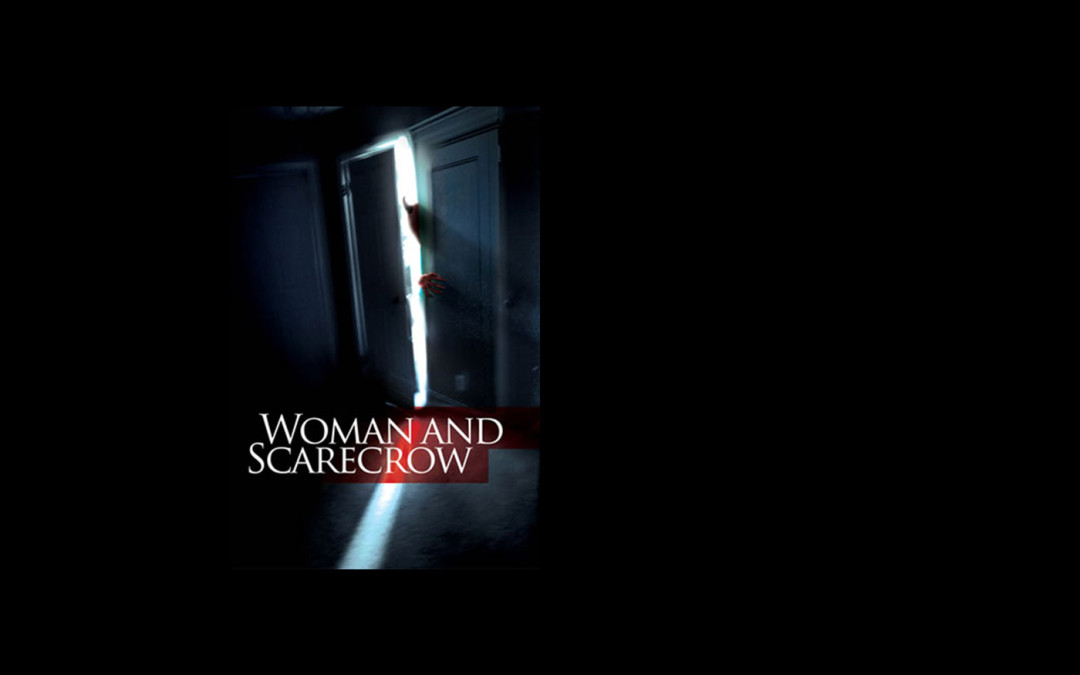 Woman and Scarecrow is a dreamy, if sometimes bitter, play about death and the perspective that it can throw upon the life which it is bringing to a close. 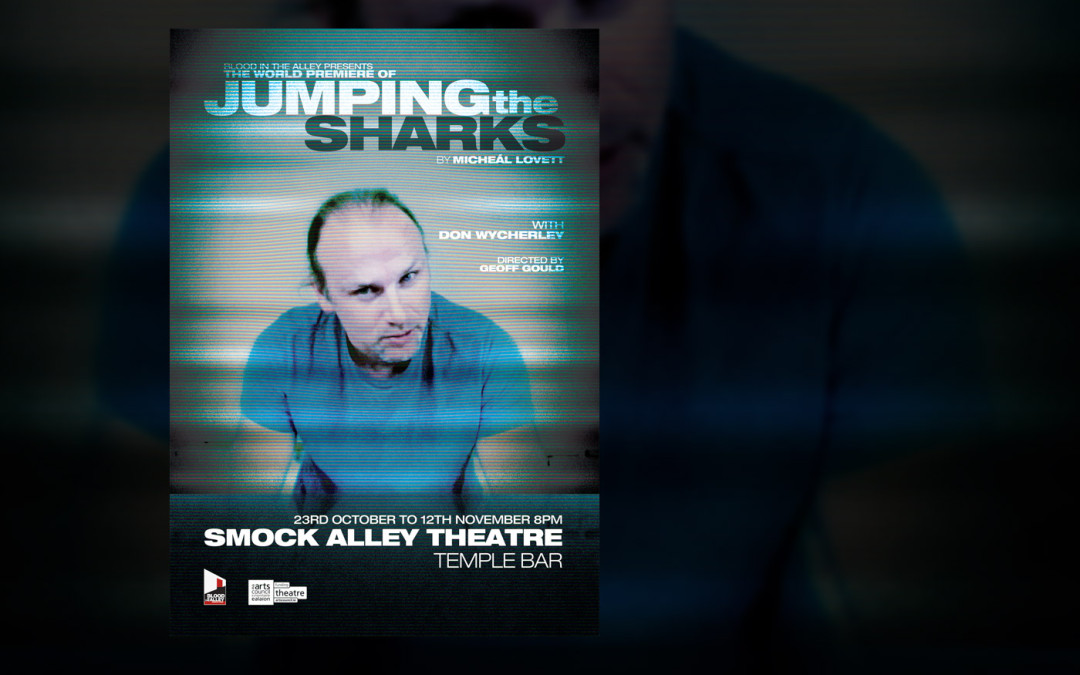 When the popularity of a hit television programme or star begins to wane, this is known, in American media parlance, as ‘jumping the shark’. 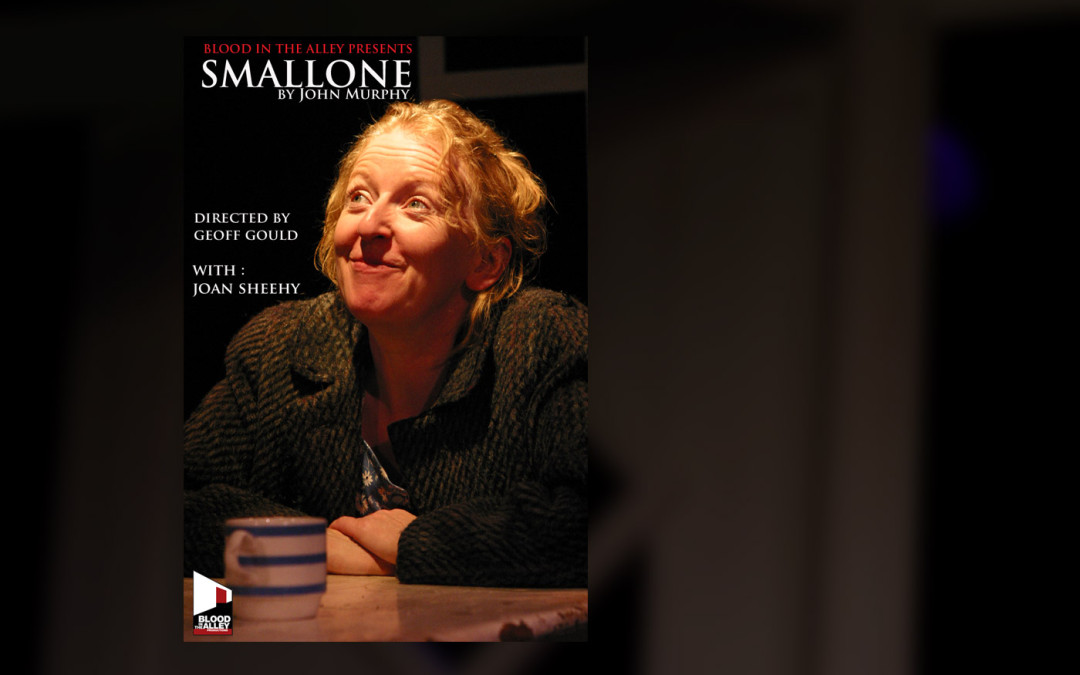 Mingey loves her cats, loves club milks and loves Himself. She hates under the stairs, crow haired welfare officers, black dogs and the “snouts” who torment her.

After Luke & When I Was God

Two plays from Cónal Creedon’s Second City Trilogy. The Trilogy was commissioned by the European Capital of Culture and was first produced by Cork Opera House/Blood in The Alley in 2005 and directed by Geoff Gould.